Everything about conventions brings anime fans together in a way unlike anything else. We will try to make a convention focused on being fun, safe, and inexpensive to attend.

Cosplaying is the most important part of a convention. We encourage everyone attending to come, cosplay, and act like their favorite characters.


Register for Arch Anime for between $20 and $35 in advance. Lots of awesome events. We're working on building a super awesome third year convention, to give all anime fans something awesome to do in the St. Louis summertime. You can get involved and be part of history by registering, emailing us about a panel or event, or telling your friends about the convention.

Keep informed when we get awesome con news!


Thank all 500 of you for coming!
Over 500 people came to our first Arch Anime, and we are very excited by this year's turnout. Thank you so much for participating in our first, preview/smaller year. Next year will be 100% bigger! We hope you'll join us again. :) 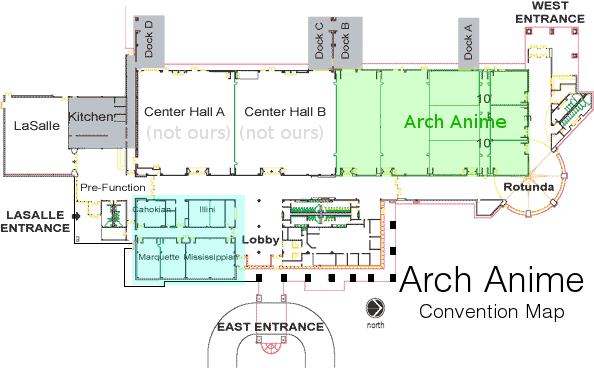 What can I expect at Arch Anime?
Some fun events. Highly friendly staff. And amazing organizational levels. This year is our third year - and we hope to make it fun and awesome. We're using several of the main ballrooms in the convention center.

What makes Arch Anime stand out?
We use the world's best convention management software. Panels, registration, staff, and everything else are so easy to manage using this software, that running a bad convention from an organizational perspective becomes pretty difficult. Now we just need the community's support - running panels, registering, and sharing with friends - and then we will support you back with the tech, space, and information that you need.

What kind of people are welcome at Arch Anime?
Fans of anime, video games, Japanese culture, or nerd life in general. Whether you like Ouran Host Club, Homestuck, Dragon Ball, Sailor Moon, MLP, Sherlock, or Attack on Titan, we're here to support you. 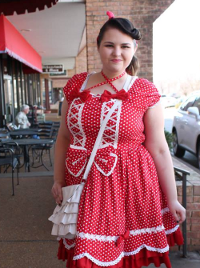 Over the past 5 years, Carissa has attended nearly a dozen conventions from all over, and been on staff for 3 of them for several years. She loves cosplaying. While her favorite anime are Hellsing, Hetalia, and Blue Exorcist, she reads more manga than she watches anime. Her favorite manga include Black Butler, Trinity Blood, Zone-00, and March Story. She is currently studying management (okay... funeral management, haha). 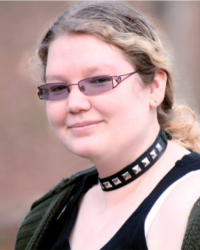 Liz Fisher loves conventions and has attended a half dozen conventions herself the past few years. She loves helping people and it shows in her dedication to becoming a full-time nurse (in the real world, not the Silent Hill type). Her favorite anime is Black Butler and Full Metal Alchemist. She loves reading and her favorite things to read are fanfiction, fiction in general, and manga. Her favorite manga is currently Skip Beat. 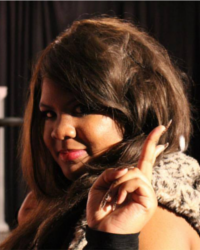 Since 2006, Mya has attended nearly all of the midwest anime conventions. She has a passion for Japanese Street fashion and pop culture such as Lolita, Visual Kei, and her most inspiring is Gyaru. She is going to school for visual arts, and linguistics in Japanese. She is also an activist for cosplay diversity; wanting to help end cosplay discrimination with race, age, gender, size, ect. Her favorite animes are old school classics such as Cowboy bebop, Outlaw Star, Yuyu Hakusho, Tenchi Muyo, Geneshaft, and Super Gals. Mya is head of Programming & Scheduling.